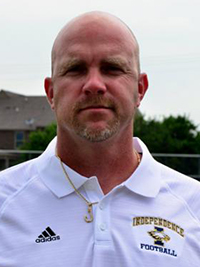 Brandon Swayze – Assistant – Safeties
1st year Coach
1st Year at Independence
Graduated from Independence in 2012 where he also played football.  Played college football at Gardner-Webb University and
then transferred to the University of Tennessee at Knoxville
where I got my Masters in teacher education. He is currently teaching U.S. History 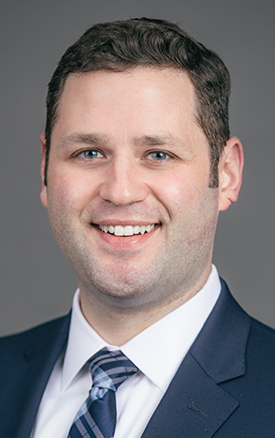